Norrath has a new hare raising mount! Hop over to the marketplace and get yours NOW! You’ll be hopping around Norrath, creating a tail that only the most hare-oic of adventurers could imagine. 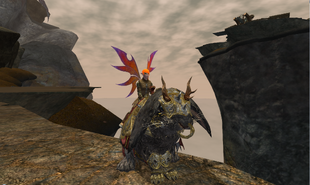 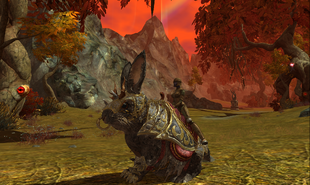 With varying armored options, floppy or pointed ear choices, and some rather thorny hares, there’s one for everyone! 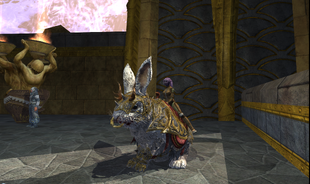 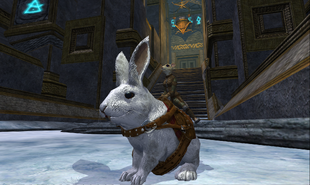 Whether you’re living on the edge or hopping around Norrath site seeing, the multiplying effect of these creatures is bound to have you grabbing them by the ears! 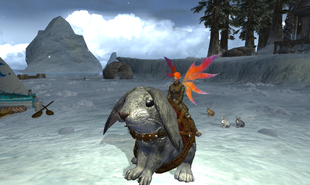 We hope you have a hopping mad time! Tell us about your adventures on the forums, Twitter, Facebook, and Google Plus!

Retrieved from "https://eq2.fandom.com/wiki/User_blog:Luperza/Do_Not_Eat_These_Earie_Mounts?oldid=634746"
Community content is available under CC-BY-SA unless otherwise noted.