For a complete listing of articles relating to this Live Update, see Category:Tears of Veeshan 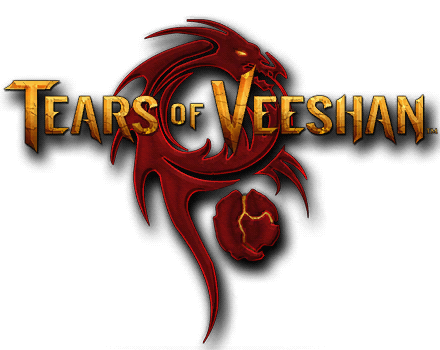 After rediscovering Yelinak, now the steward of Vesspyr Isles alongside other fallen and familiar dragons, players learn of the time/space powers behind the Tear of Veeshan stolen by prismatic dragon Kerafyrm the Awakened. With Kerafyrm's fearsome power looming over Norrath, players are called upon to shine light into the darkness brought on by the Awakened's draconic army, and set the stage for a new Age to begin!

The Dreadcutter: The Pirate Kings

Retrieved from "https://eq2.fandom.com/wiki/Update:68?oldid=652972"
Community content is available under CC-BY-SA unless otherwise noted.