This instance is involved in a quest, the best description for the first areas are in the quest write up: Ghosts and Gooblins

For the daily/weekly Advanced solo quest, you must also kill the Goblin King. Picking up where the quest leaves off, 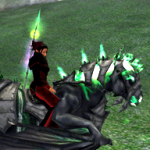 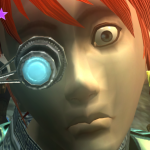 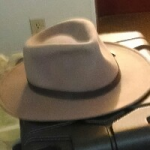